Social Sciences is made up of two subjects, Geography and History.

Geography is the science of the Earth’s surface, its atmosphere and its features. Geography informs learners about:

It also teaches the different ways in which people live in different environments, encouraging learners to respect different languages and cultures. Geography informs learners about the effects that pollution, natural disasters, wars and conflict have on the people around the world, and teaches them how to protect our environment to help preserve the earth for future generations.

The Grade 7 Geography syllabus is made up of the following topics:

History, or a study of past events, gives learners an understanding of where people come from. Each generation is shaped by the events of the previous generation. History is also a skills-based subject where learners develop the skills needed to become critical readers and thinkers.

The Grade 7 History syllabus is made up of the following topics:

CambriLearn offers two packages, Premium and Standard. Our courses are priced in US dollars. You are welcome to pay in monthly instalments (10x instalments) or as a once-off annual fee.

If you need more advice, or would like to discuss your individual learning requirements, one of our education consultants can assist you with a formal quote once they have assessed your individual needs.

This pricing option provides students with access to the full bouquet of courses offered by CambriLearn including access to forums, online lessons, and marked mock exams.

This package is ideal for home schoolers or distance learners who want access to online learning material PLUS direct chat access to professionally trained teachers.

Everything your need to know about enrolling with our CAPS Curriculum School.

Thank you! Please check you email for the download link to the Student Information pack.

Your enquiry was not sent. Please submit again.

Everything your need to know about enrolling with our International British Curriculum.

Thank you! Please check you email for the download link to the Student Information pack.

Your enquiry was not sent. Please submit again. 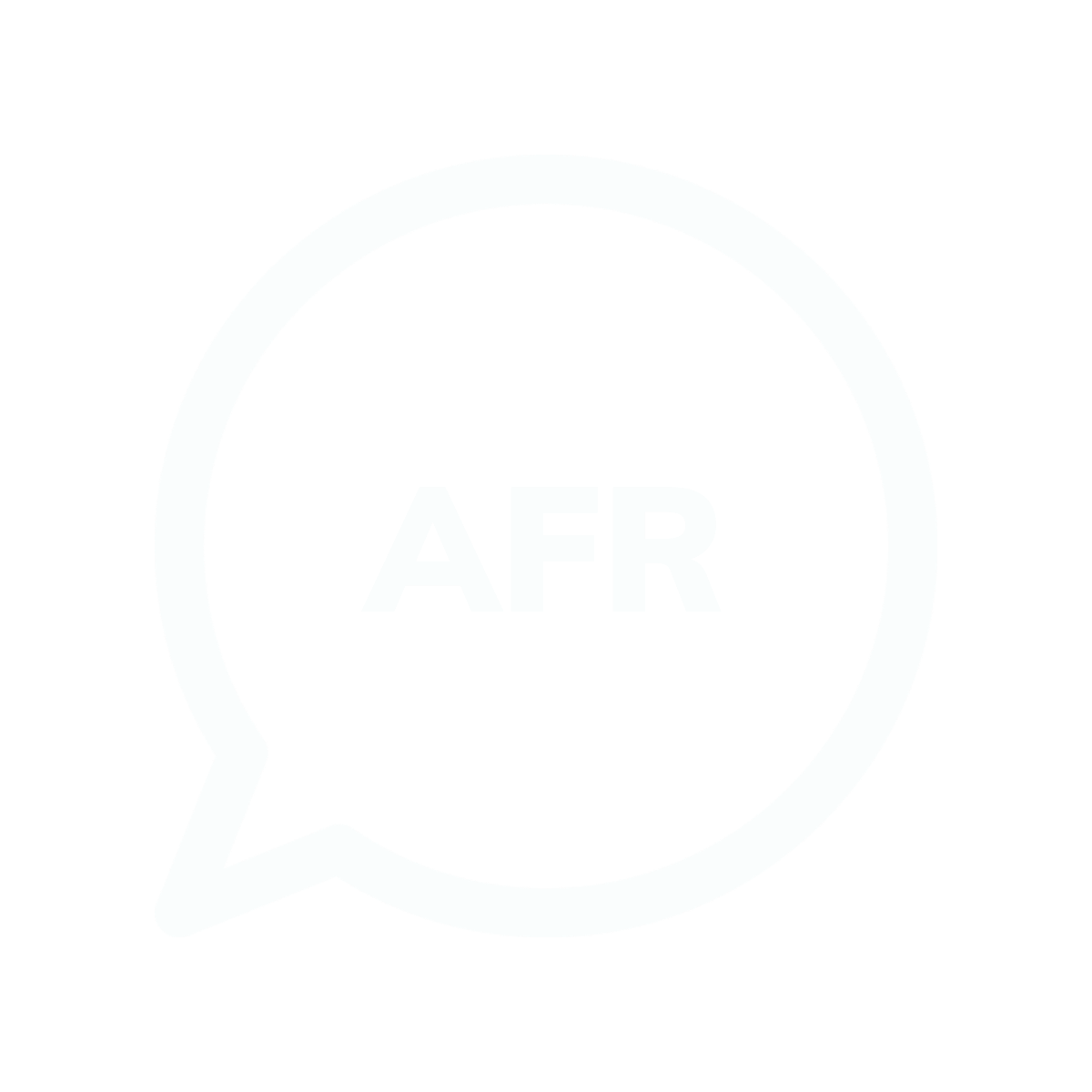 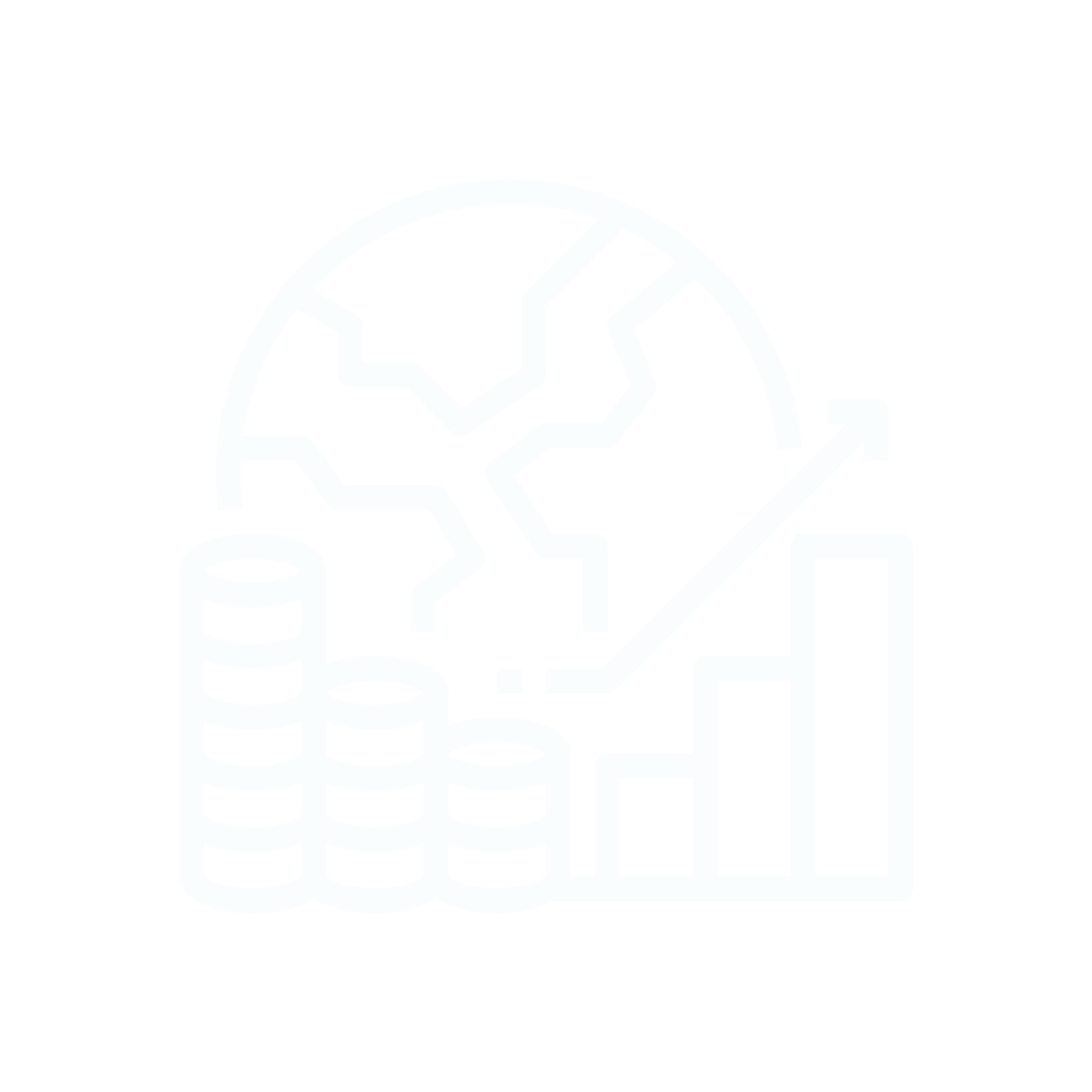 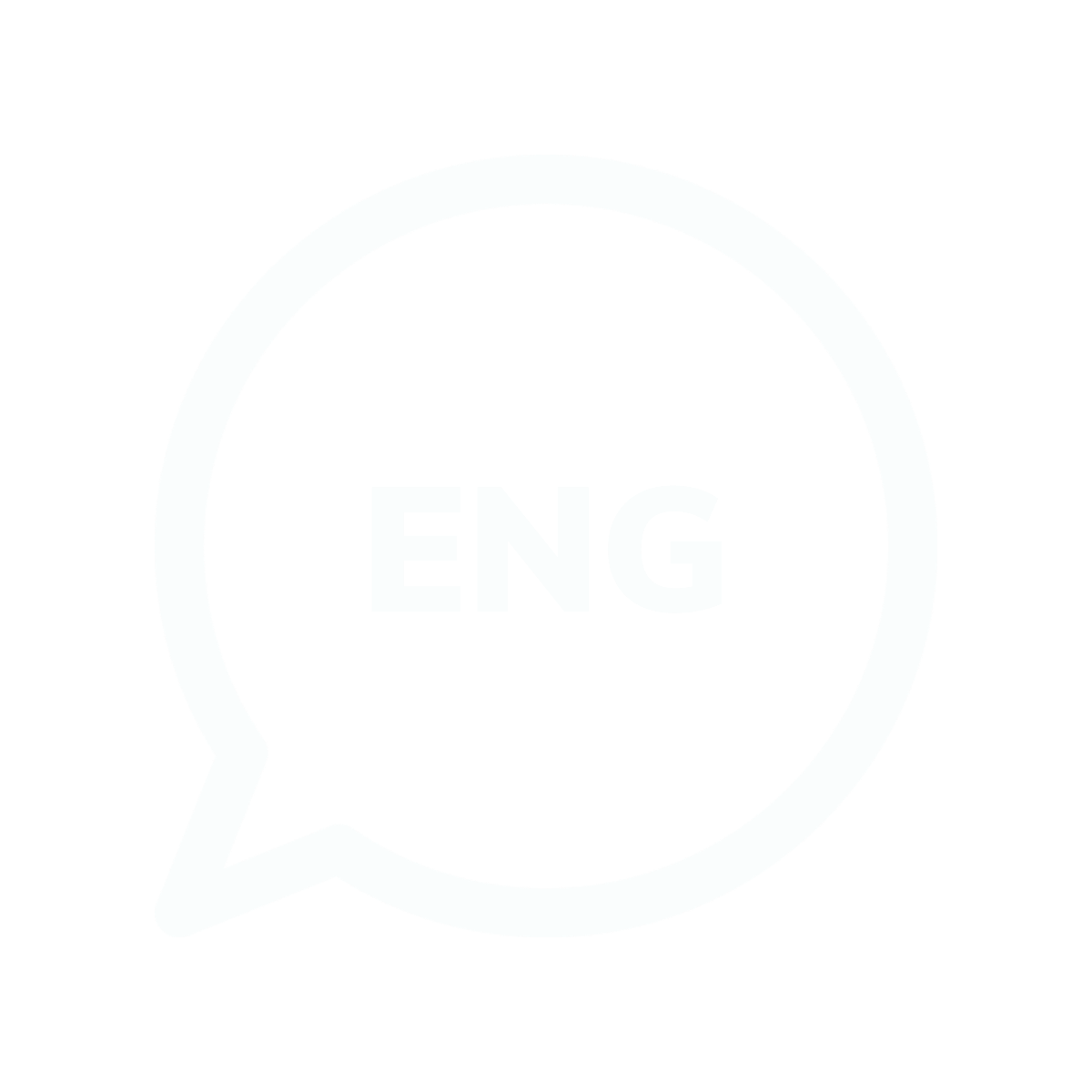 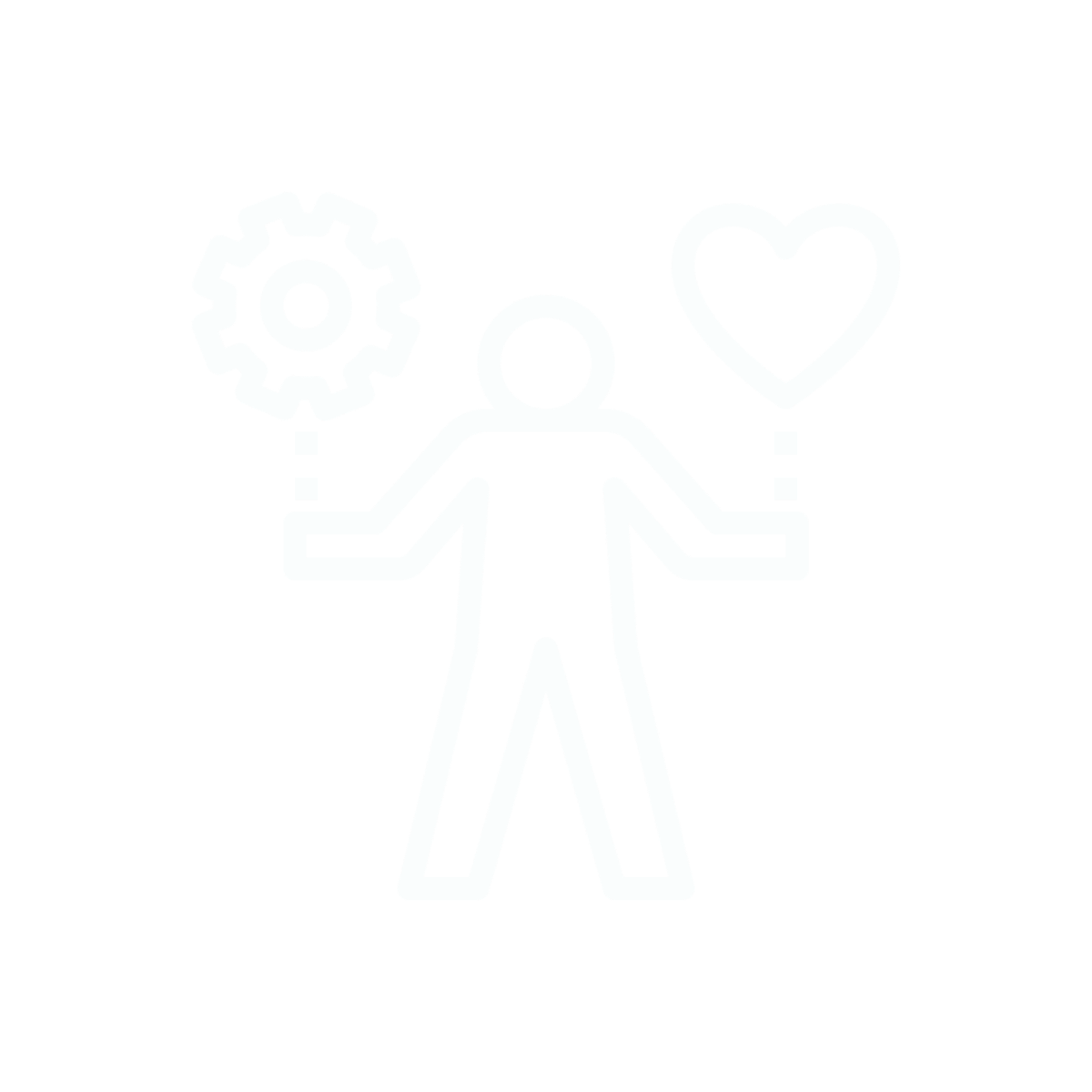 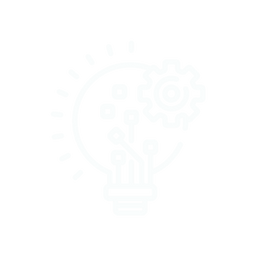 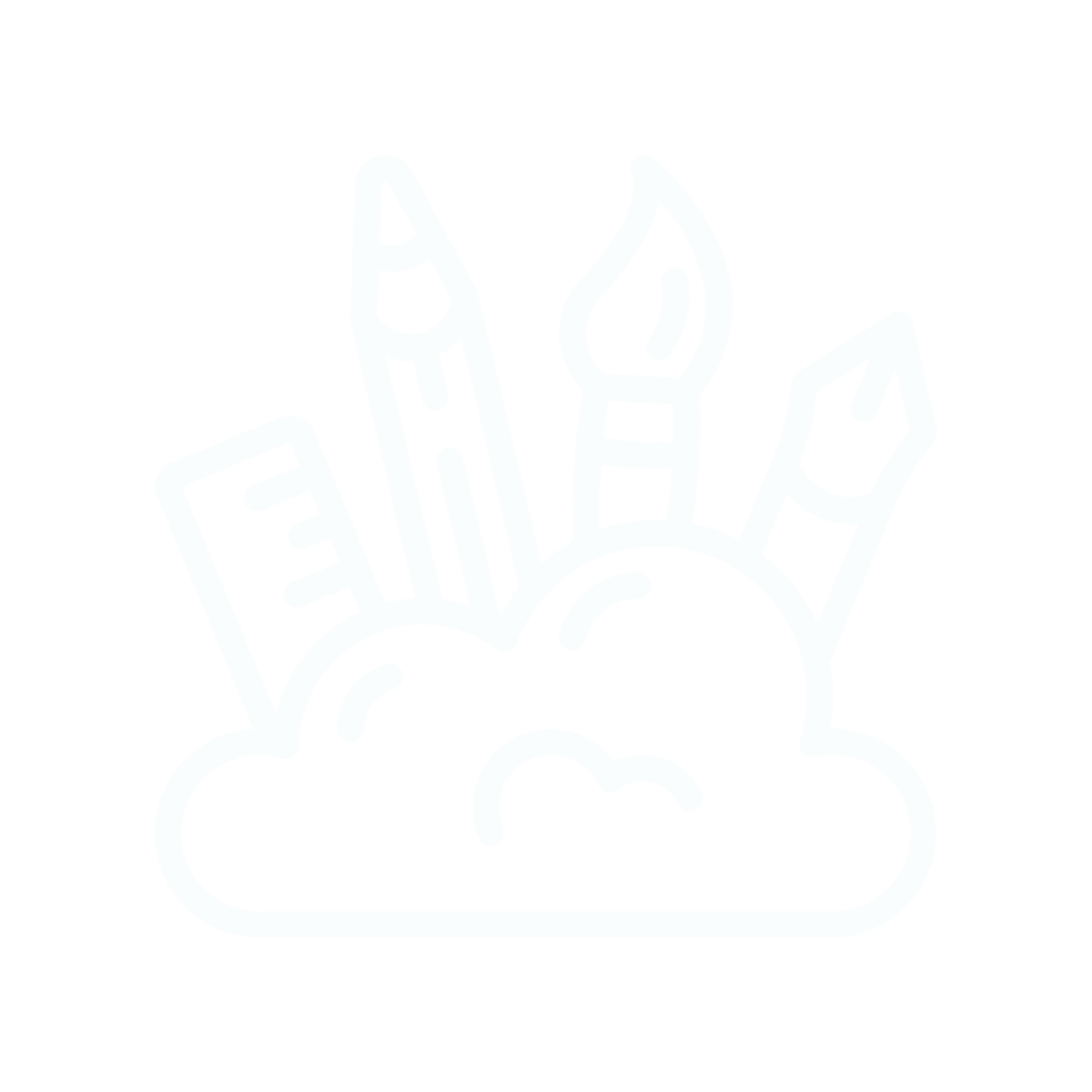 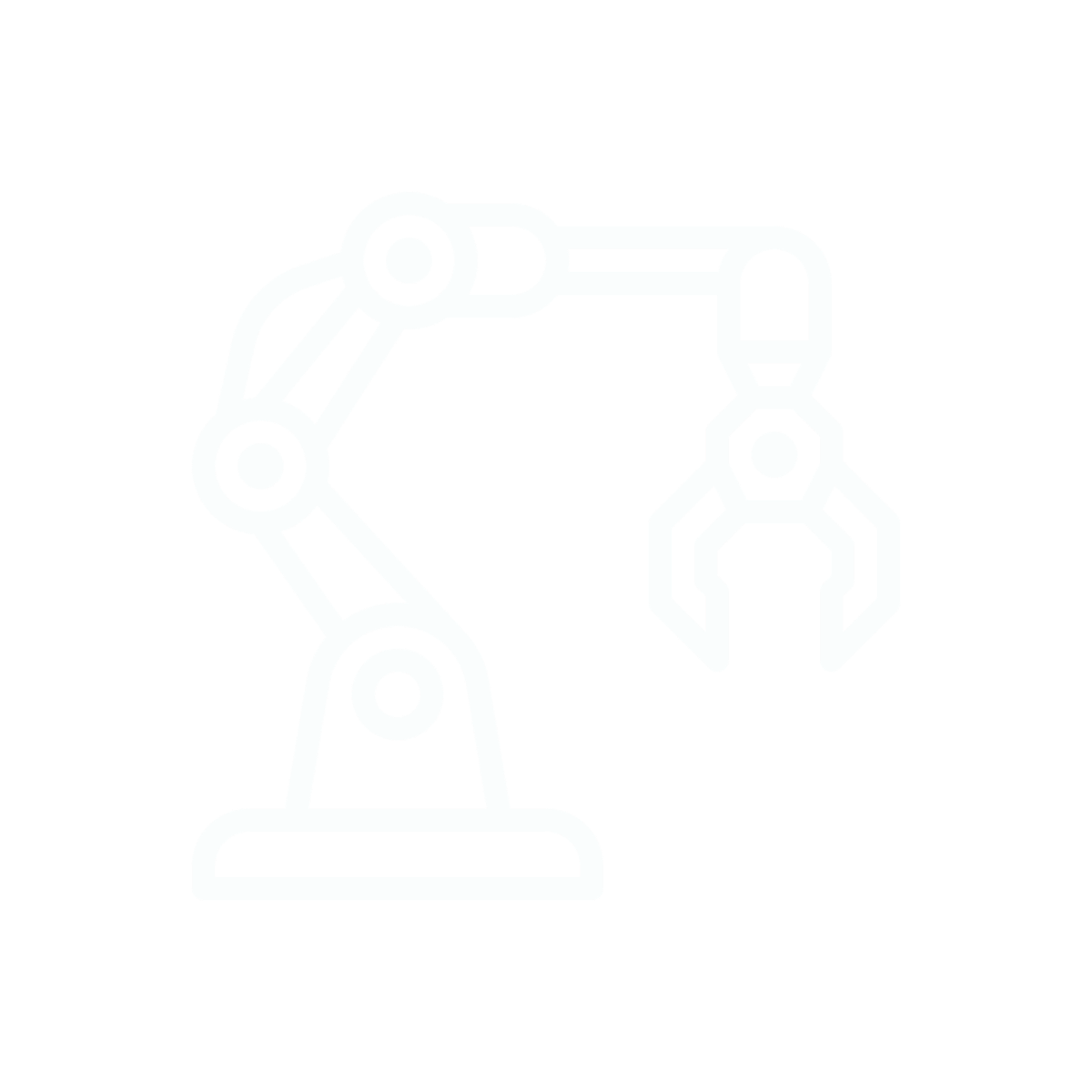 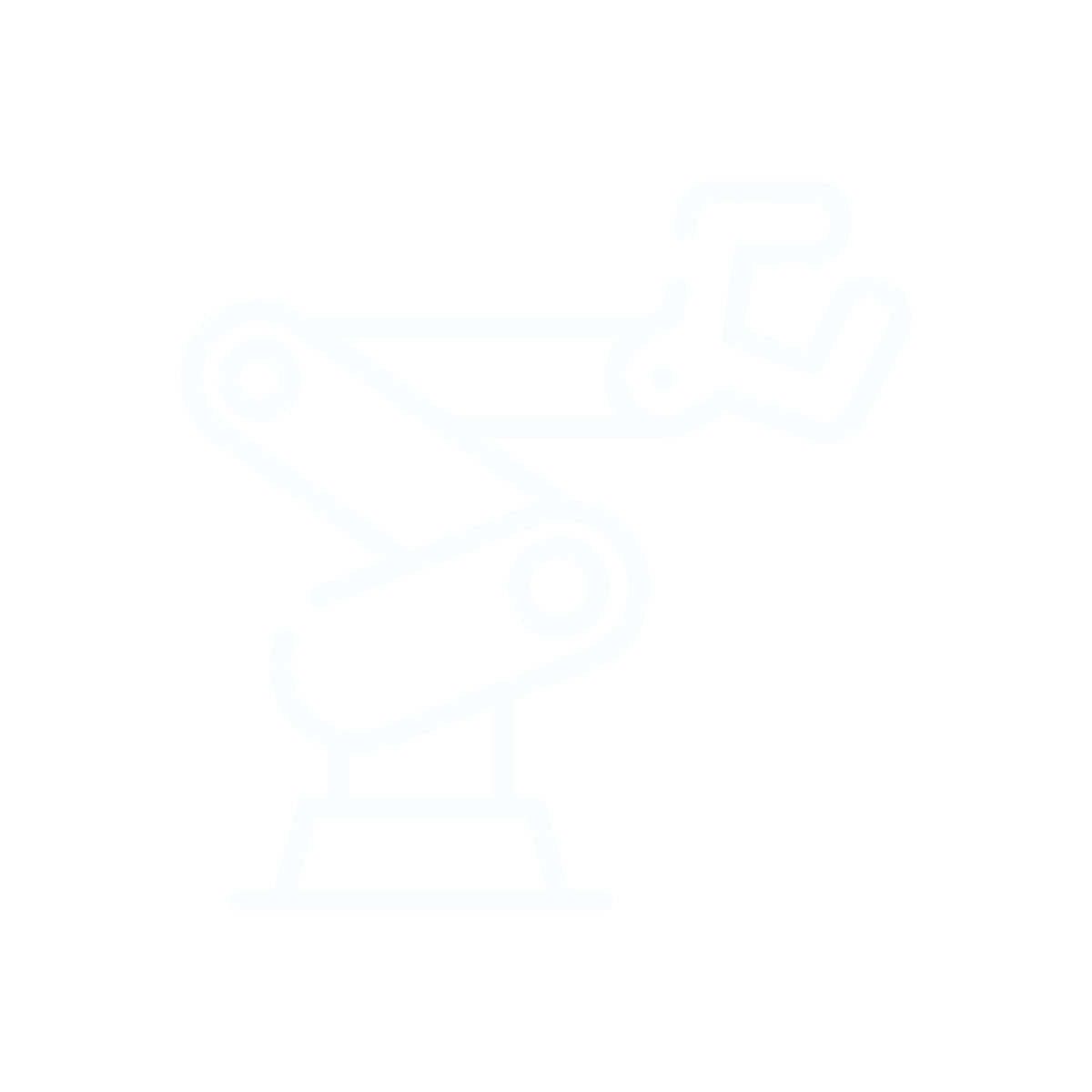 Do you have a question?

If you have any questions about our pricing or product, please don't hesitate to contact us.

Speak to a Consultant

Reach out on WhatsApp